La Muerte and Mero Mero have launched an unexpected assault from the mountains. Strike back to ensure they don’t gain a further foothold in the War Zones.

DEADEYE’s top prize, the GHOST sniper unit, is an excellent counter against Helicopters. It has a lower unit capacity than the original Sniper, 25% longer range at max, and greater survivability, meaning you can deploy more of these units to even greater impact. Don’t miss out on this crucial new infantry unit.

In addition to this top prize, there are two EARLY ACCESS event objectives that allow you to get a jump start on the Light Vehicle season. The SENTINEL, available as part of a personal leaderboard objective, is one of the most powerful infantry teams to date, and can be deployed manually or from an upcoming Light Vehicle, the Grizzly IFV. Obtain this unit and level it up early in order to be an unstoppable force when the Light Vehicle season arrives. 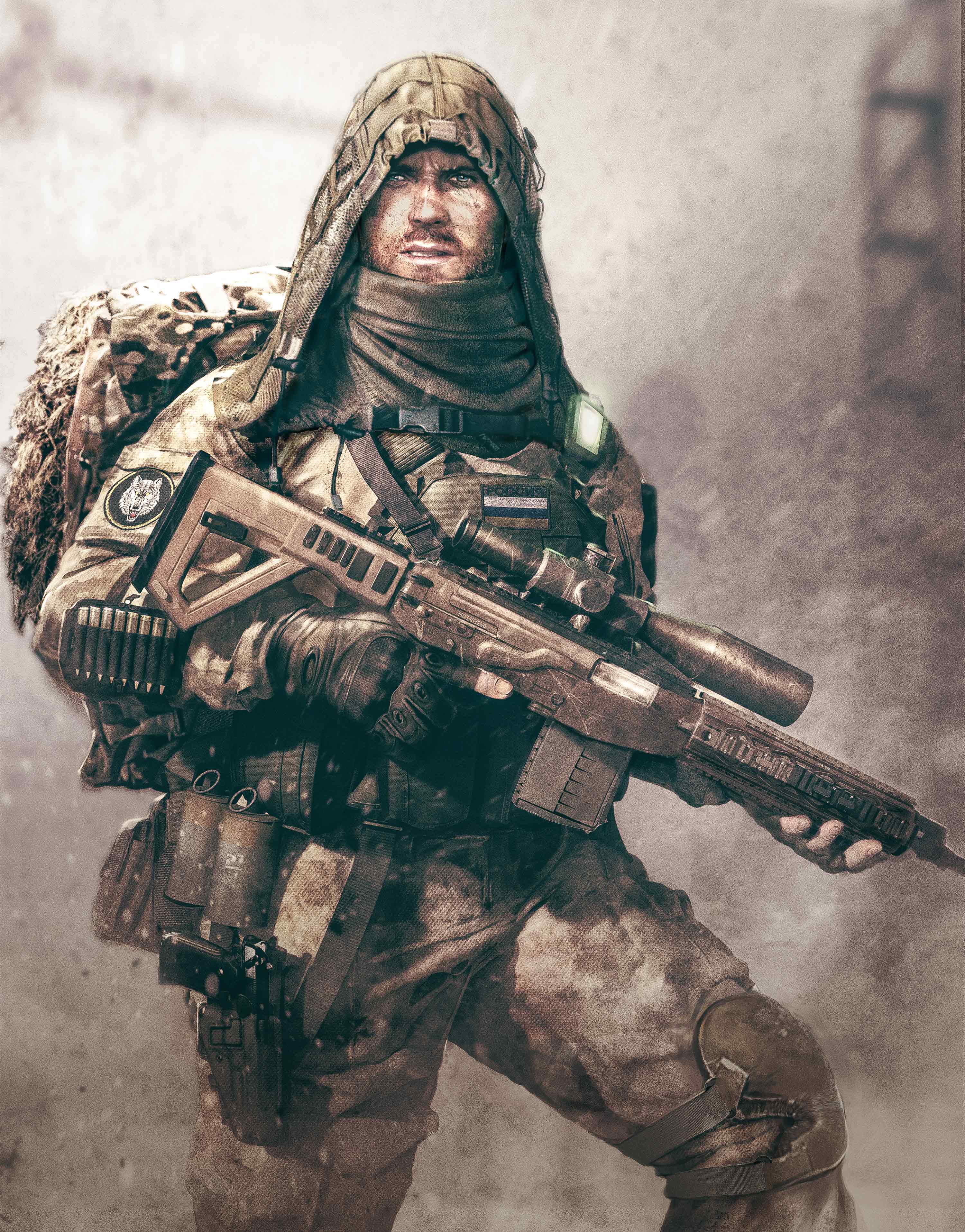 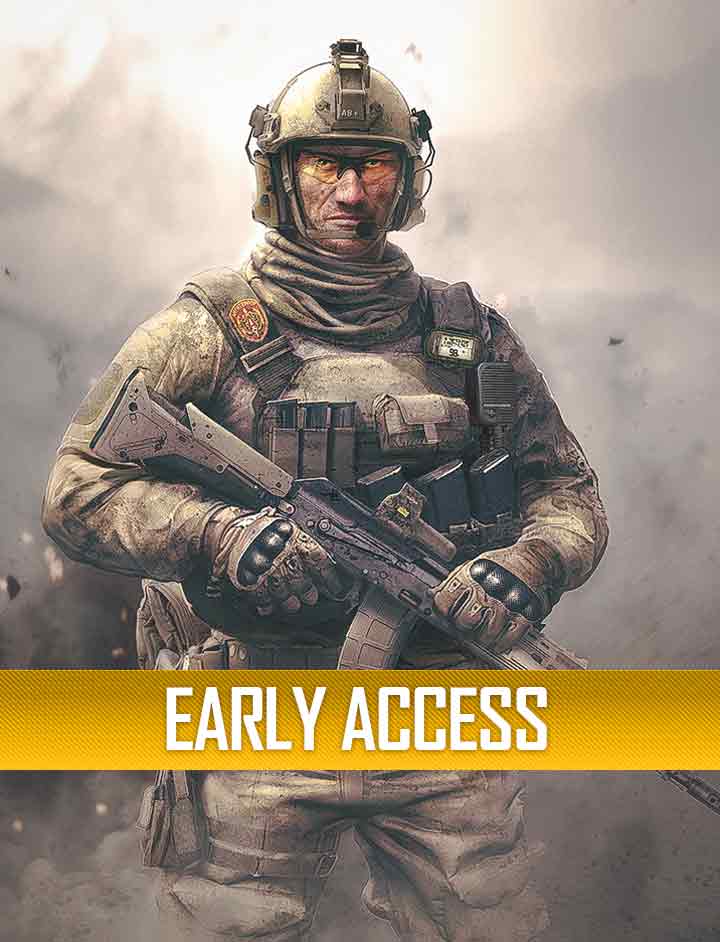 EARLY ACCESS LEADERBOARD OBJECTIVE #1
The top 200 players on the event leaderboard get special early access to the Sentinel blueprint. This Early Access Objective is the only way to claim the Sentinel blueprint in this event – so push your way to the top and get this unit ready for the upcoming Light Vehicle season.

Sentinel equipment will be granted to the top 100 players on the event leaderboard, broken down as follows:

Players who rank on the event leaderboard will be granted Prestige Currency as a reward for their rank. 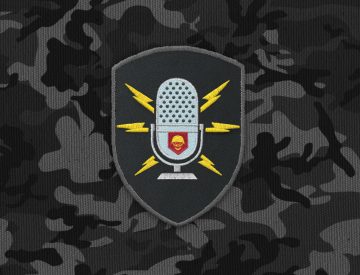 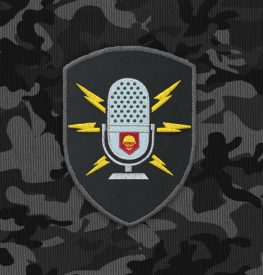