In addition to Defense Platforms & Turrets, you can use units in your Army to defend your base from invaders. The Barracks, War Factory and Helipad can each assign units as Defenders. Highlight one of these buildings and tap on the Defenders button. If this is the first time you have opened this feature, you will need to unlock the Defenders option before you can add units.

When you add units as Defenders, you’ll see a time value over each slot. This is the amount of time it will take for all units in that slot to deploy to the battlefield.

In this example, the single PK would deploy 8 seconds after the attacker starts the battle. The more units you add to a single slot, the longer they will take to deploy. A single Rhino takes 16 seconds to deploy but two Rhinos take 33 seconds. If you want multiple units to deploy faster, spread them across the the unit slots like this:

After units have been added as your Defenders, return to your base and view the building. You should now see the selected units represented just outside the structure. This is also how you can identify enemy Defenders when you attack a base. 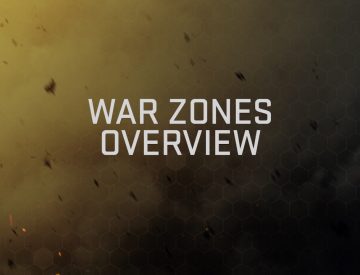 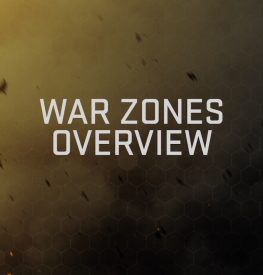