What Are Control Point Wars All About?

War Commander: Rogue Assault is a mobile-based real-time approach to strategic territory control using modern warfare. The entire community of players competes to capture and defend strategic territory in the post-apocalyptic war zones to secure increased oil production for their alliance. Each multi-player real-time player-versus-player battle for territory, or control point war, lasts 3 hours. Sometimes a rogue assault can win a control point, and other time, careful planning and strategic coordination are needed for your alliance to win the Control Point War against the defender to claim their territory, and oil production buff, as your own.

Goal Of The Game

Looking for Control Point war rules? Look no further because we’ve got it all below! Use the rules below to strategically time your attacks and conquer your enemy. Command your armies and fulfil your duty to your team to claim and defend your alliance’s home control point. If you have a question for the devs or the community, we’re waiting for you in discord!

If you’d like to meet other players to discuss strategy for control point wars or find an active alliance to participate in bigger wars, consider joining our growing War Commander: Rogue Assault Discord!

Outside of being able to meet like-minded people, we post announcements for new updates, post surveys about proposed updates, and staff regularly drops in to chat with our players in discord. See you in there! 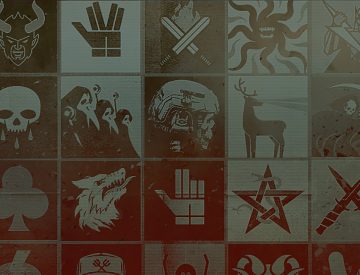 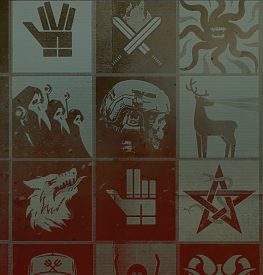