War Commander: Rogue Assault’s War Campaign is in full force and alliances are battling to get 1 Gold per Occupation Point until the official WCRA War Zone Warlords are declared!

That’s it! Battle for glory in War Commander: Rogue Assault’s best alliance contest yet! Reputation, coordination, and power matter if you want your alliance to be the official Warlords.

If you’d like to meet other players so you can get the latest War Campaign Leaderboard updates on where your alliance is, discuss strategy for control point wars, or find an active alliance, consider joining our growing War Commander: Rogue Assault Discord! 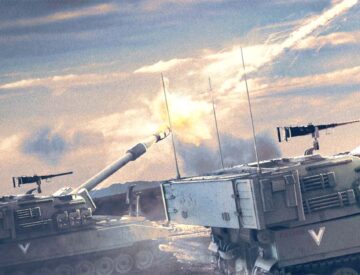 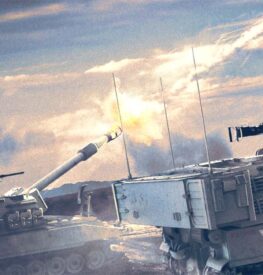