A downtime has been scheduled for Wednesday, April 27th to support the launch of the new Sudden Death gameplay mode.

A three hour downtime has been scheduled to begin at 12pm pdt tomorrow, Wednesday, April 27th. Please note that the entire downtime duration may not be needed – stay tuned on Discord for the latest updates!

Logins will be throttled after coming back up from the downtime, helping to ensure you will not encounter World Map issues such as oil being taken when trying to move your HQ but your HQ isn’t moved. If you encounter this message, try logging in again after a few minutes.

If your Alliance owns a Battle Zone in Europe that is providing a buff, please be aware the buff will be removed due to the changes to Battle Zones. 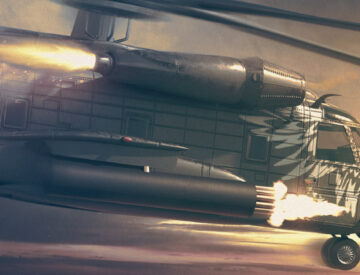 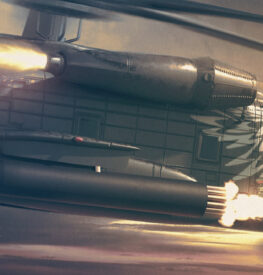