We’ve seen questions arise regarding a few crucial pieces of Dominion information. The Design and Product teams have answered to the top five pieces you need to know before Dominion begins on Monday, November 22nd. 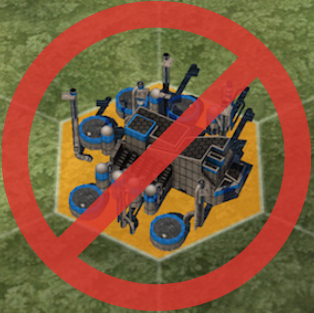 Instead of two alliances fighting for a Control Point, any number of alliances can take part in a Dominion War for a Battle Zone.

A new tech tree node allows for Thorium to be stolen from ANY base in the War Zone as long as it is within 10 levels of your own and you are a member of any alliance. Previously, Thorium could only be stolen from a different alliance if the other alliance is marked as an enemy to your own alliance. Note that this new node is placed at the very beginning of the Combat tech tree so that this node is readily available to all alliances with any investment into their tech tree.

STEAL RATE: At the maximum level, 3% Thorium may be stolen using only this new node. If the enemy is in an alliance and your own alliance has unlocked the “Thorium Steal vs Enemy” node/s, additional Thorium can be stolen by first marking that opposing alliance as an enemy. This means these bonuses stack. 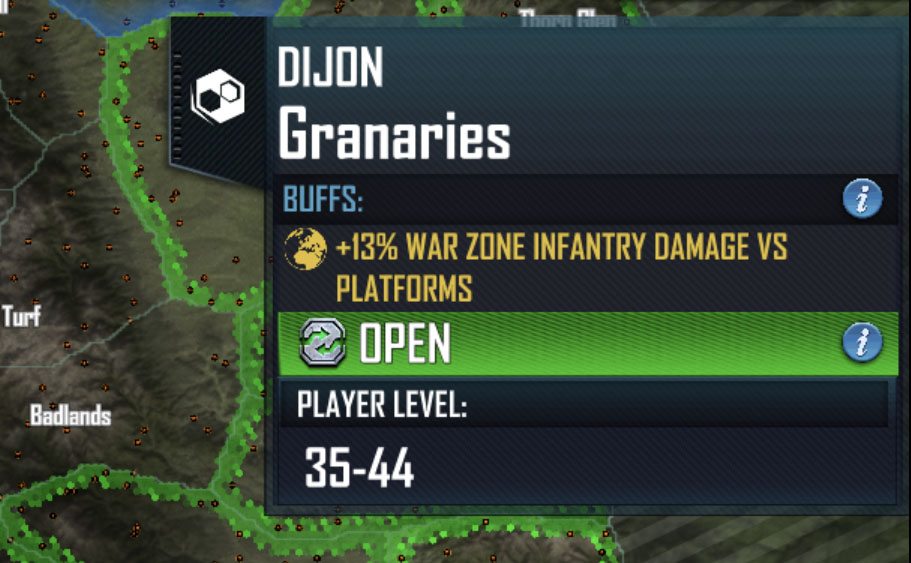 Players of all levels can take part in a Dominion War to help their alliance control Battle Zones. Each Battle Zone has a player level range including a minimum and maximum. The minimum is a suggestion, however the maximum is a hard-set restriction: anyone above the maximum cannot join that Battle Zone.

In addition to your alliance having exclusive access to captured Battle Zones, powerful buffs are available.

Bases at all level ranges have access to the same type of buffs. As shown in the screenshot above, even the highest quality (gold) buffs are seen in a level 35-44 range.

All bronze, silver, and gold buffs are available at each zone range. Every member of the alliance can participate at their level and help their alliances.

Dominion isn’t finished once it’s released on November 22nd! We have more planned and will also be closely monitoring community channels for feedback.

Phase two of Dominion includes a real-time leaderboard displaying which alliances currently control the most Battle Zones, shown by member count. It will also debut the Battle Feed, a quick and easy way to see which Battle Zones your alliance is currently fighting for and gives the option to jump directly into the fight with the push of a button.

The levels of Strongholds and Outposts currently in Battle Zones are not assigned to the correct zone levels. This will be resolved in a future release.

Join the conversation in the #Dominion-Feedback channel of the official WC:RA Discord server at https://wcra.io/discord. 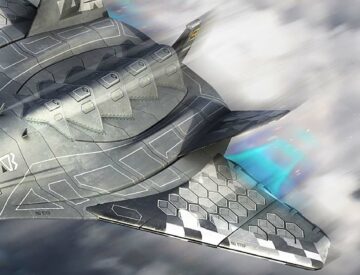 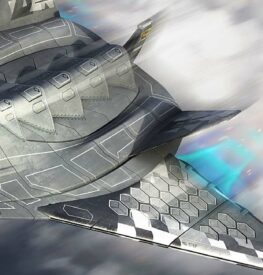