Coming up in March

Check out what’s coming up in the month of March, including the brand new Oshka Helicopter and more!

Unlike the UH-66 Hel, there’s a few tricks up these sleeves – it spawns a Kodiak upon destruction, and if the Kodiak is destroyed, two Spartans are spawned, utilizing the previous equipment and upgrades you’ve completed for those units.

Available in the DEVIL’S CATCH feature event for players level 80 and above, beginning Thursday, March 11th @ 9am pst. Keep an eye out further down the road, May begins the Heavy Vehicle season! 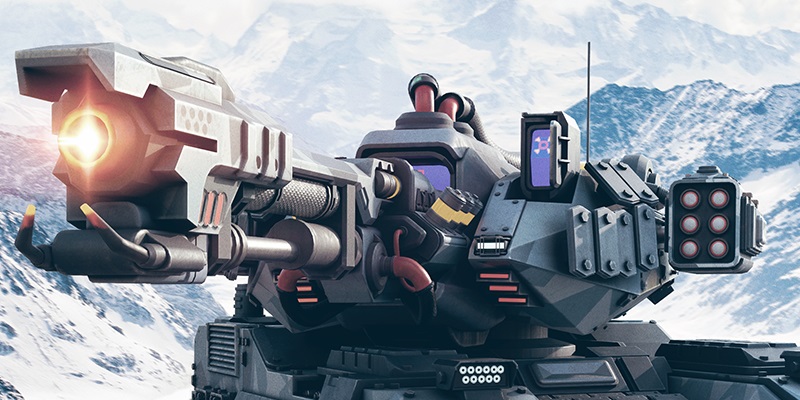 The Hammerhead marks the last of Mega-style units for the foreseeable future, so make sure you don’t miss out in the third and final phase of the Hammerhead rollout! Earn the last five levels (up to level 15), three new pieces of equipment, and additional equipment levels for two previously released pieces of tech.

Brand new equipment includes the Thresher Heavy GL slot 2 equipment and LAM N.I. Solution slot 4 equipment, which both give a stat boost to taking out turrets. The slot 3 Mako Mini-SAM specializes in taking out Helicopters and Fixed Wing aircraft.

Coming up in the next defensive update are the Heavy Cannon 7, Anti-Vehicle Mines 11, and Minefield 10. As with other recent defense updates, the date of release will be provided after the game update is already released and we’ve confirmed no major issues have arisen. Keep an eye on the newsfeed for an updated time of arrival.

Previously, only those who could claim the new unit would be counted towards the alliance objective, but to help encourage alliance participation, the qualifications are opening up so more can join in! Make sure to check out the updated Devil’s Catch briefing before the next feature event.

Changes enabled after the released:

We received some truly fantastic entries this year in the Valentine’s Card Contest. Thank you to all who participated! This time around, prizes were increased to a maximum of $100 of in-game gold, which went to BOSS Påråčhůtě. We’ve included the winning card below, but you can see all entries in the “Valentine’s Card Contest Winners” post in the Social section of the newsfeed. 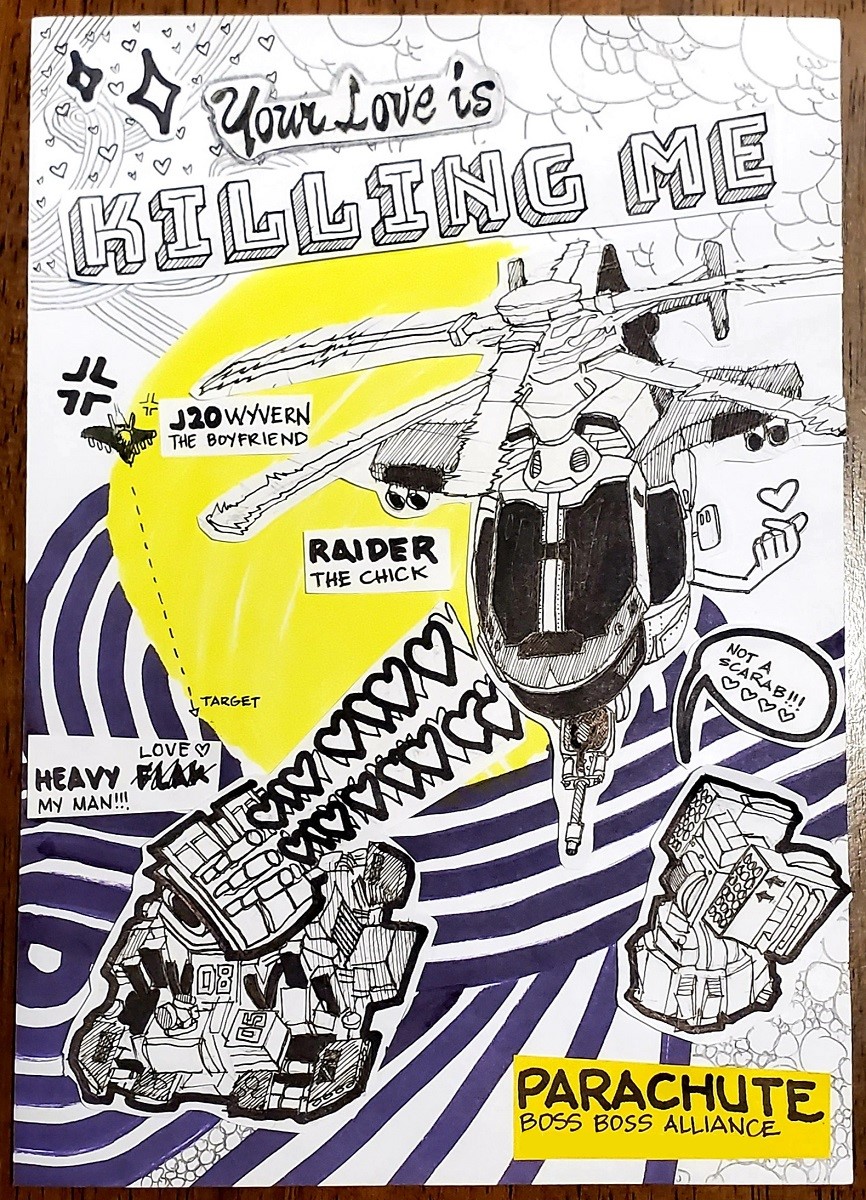 (Congrats to our runners-up! Second place brought a fierce battle that ended in a tie, going to Lil_SisA_3D and TH8D_covidbryant. Coming in third was WP-Captain Zeon-RIP Puff.)

That wraps up the February edition of the CM Diary series. Thank you for playing – let us know your thoughts by joining in the conversation on Discord! 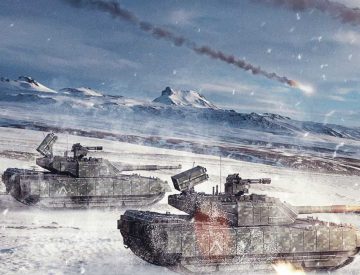 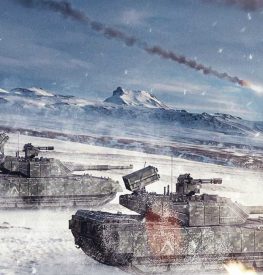