The 4.16 iOS update has just been released and IRON ZENITH has been tentatively scheduled to begin on Friday, October 23rd barring any technical issues in the 4.16 update.

Defeat Missions to earn points, then use those points to claim prizes in the event store!

The first 5 missions are not unit-specific. Scout each target and use any attack strategy you see fit. From mission 6 onwards, RUBI will make recommendations on which units to bring into each mission. Pay attention to the Recon Iconography.

Those in the Beginner, Mid, and Vet Tiers may choose from a selection of the best Unit blueprints in Rogue Assault. Those in the Elite Tier may select the Prowler IFV Anti-Air Light Vehicle. 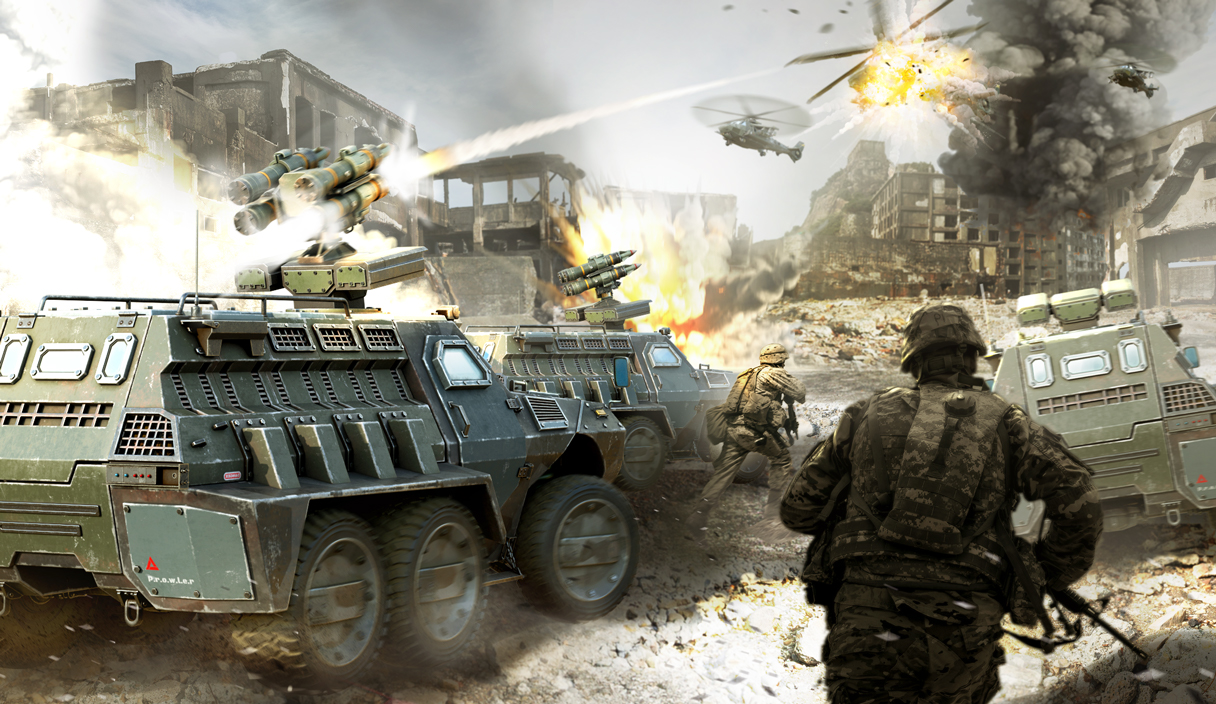 With a range of anti-aircraft and helicopter-killer loadouts, squads of Prowler IFVs can quickly clear the skies before unloading their cargo of Spartans to take out ground forces. While their turret mounted rocket pods can’t penetrate most ground vehicle armor or reinforced concrete, they are deadly to aerial targets.

Those who rank in the top 200 of the event leaderboard will receive Thorium as a reward. 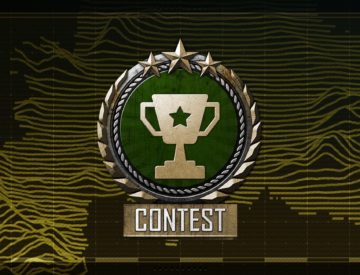 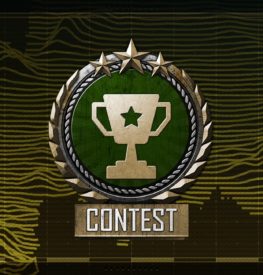