Fresh from the Firebird #4

In this edition, our very own Firebird takes the time to talk about the upcoming M-ATV Adder and all three phases of the AC-19 Ares. 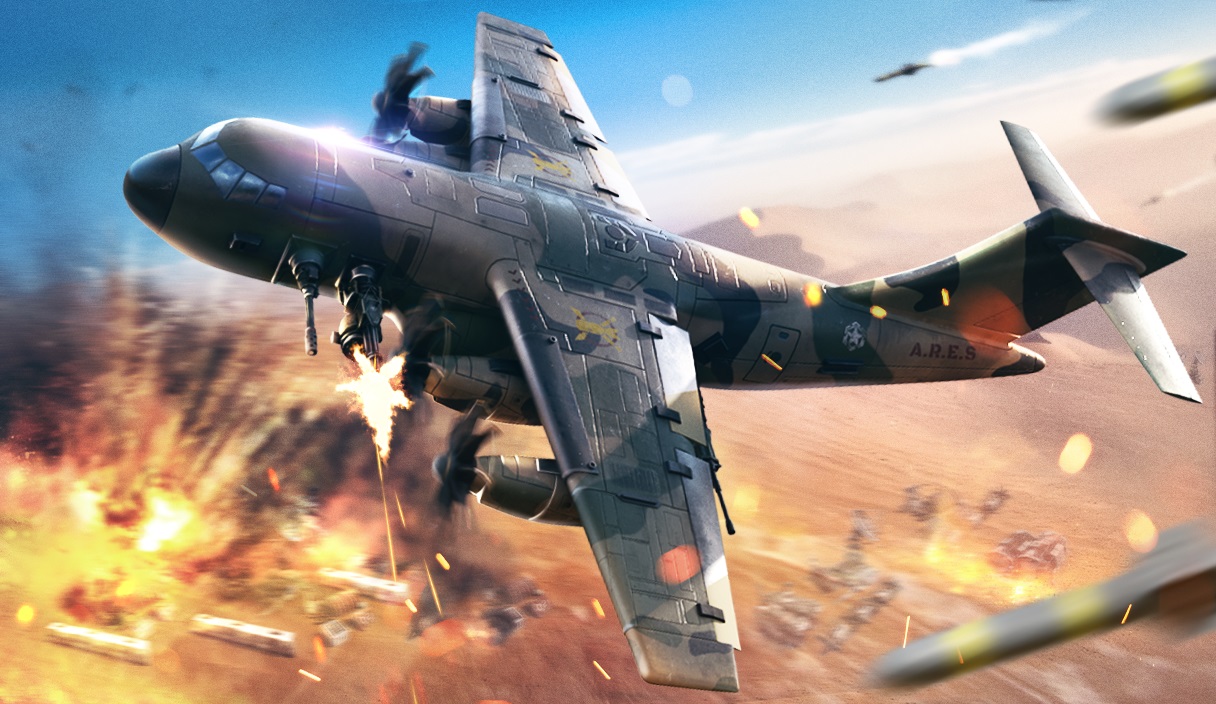 The Elite Ares is finally here, and ready to rule the skies!

We always strive to make units feel good while using them at every level. We felt that we missed that goal while designing the third (and final) phase of the Ares’ release, so we went back to planning while listening to community discussion. As a result, we decided to make some changes which will help to secure its place as master of the skies.

We started with the obvious – the Ares is a massive aircraft that circles the battlefield, drawing fire from a variety of sources, so we needed to greatly boost its health. Calculating its relative resilience to CC12 defenses compared to its predecessor’s (The Ghostrider) against CC10, we determined the exact buff it needed to feel powerful at every level:

After giving it more health, the next step was to boost its ability to take enemies out. We gave it a speed boost, increased DPS, a wider firing range, and the ability to deploy anywhere selected.

To compensate for these huge boosts to its stats, the deployment time was increased. This gives the attacker a chance to destroy the Airfield before the Ares has a chance to deploy and protect the base. The final minor adjustments to the Ares makes it feel powerful at each phase, including its Elite levels.

A main focus of the Elite Ares’s loadout are its two new weapons, with each one designed to deal with a specific threat. The rapid fire KAD 820 Autocannon will overwhelm hostile helicopters and fixed-wing aircraft, but won’t be much help against defensive structures. To take out heavy turrets, try including the Veer 105mm cannon in your strategy.

Both Phase 3 weapons can be equipped together, but make sure to evaluate the situation since the best pairing might be with Phase 1 and 2 weapons. Planning an assault against a heavily fortified position? Rain down explosive Gomez slugs and stunning EMP mortars. Defending your HQ from a platoon filled with Osiris? Fill the sky with depleted uranium rounds from the Vulcan Cannon along with high velocity KAD 820 shells.

With the Ares taking its rightful place as the king of the Airfield, keep an eye out for future units that will roll out in multiple phases. 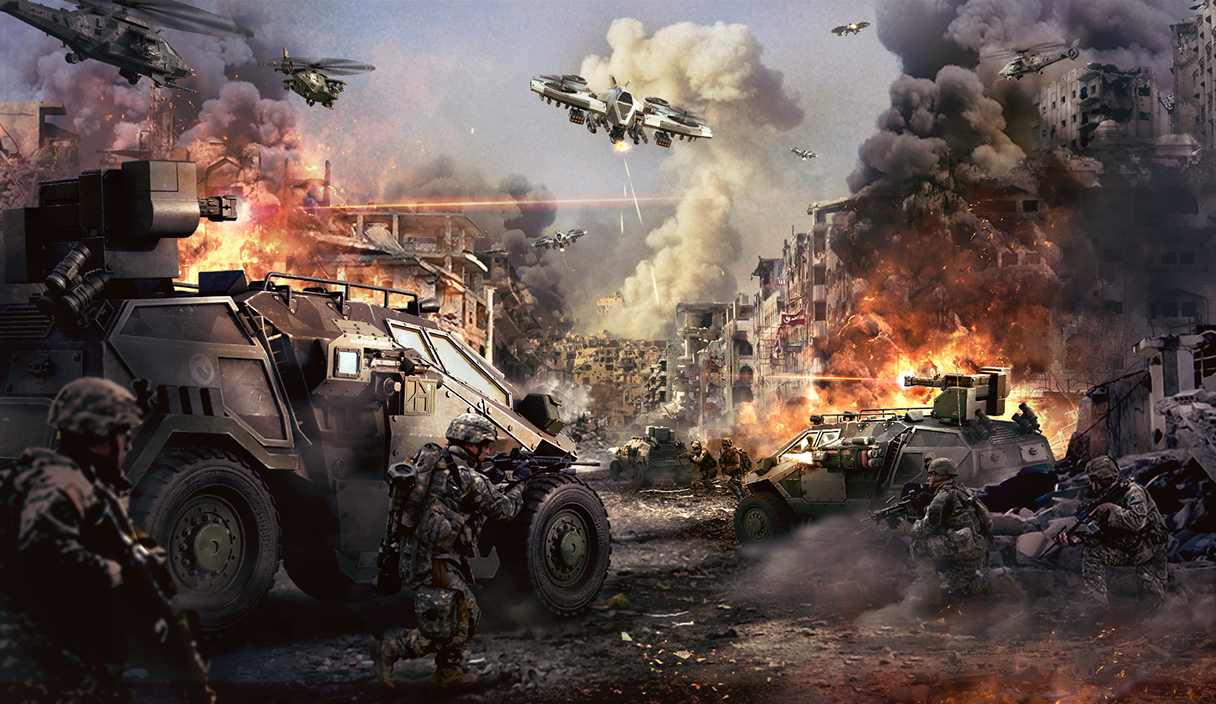 As Summer ends and fall begins, there’s nothing quite like the sight of turrets exploding into dust, wouldn’t you agree? There’s a chill in the air, the sun sets a little early, and suddenly, your Platoon isn’t being pounded by Peacemakers or shot out of the sky by Flaks. Wait.. I’m not thinking Fall, it’s the path of destruction the MTV-Adder left in its trail! Simple mistake. Happens all the time.

The Adder offers minefield protection, the ability to Stun, and has the speed to dodge heavy mortar fire. Use swarms of these to quickly devastate hostile defenses using its powerful swivel-mounted rail gun and turret-stunning EMP grenade launchers, then do a quick u-turn and zoom onto the next target- before enemy units have time to muster a counter-attack.

The Adder can withstand the recent huge increase to the Anti-Vehicle minefield damage, bringing the power for quick tactical strikes against Tier 9. This includes a suite of equipment for speed, resilience, and two capstone secondary weapons. As a design goal, the Adder specializes in the removal of turrets, but it will be best paired with anti-unit reinforcements to offer protection while it wreaks havoc on defensive structures. Try pairing the Adder with the Hurricane, Mastodon, or Osiris, but moving into the Light Vehicle season, you’ll find it has new and exciting platoon allies.

Revisiting the Trident’s popular ability to Stun, the Adder’s Kulan grenade launcher is bringing Stun back into the spotlight. We hope that alongside the Hurricane’s Damage Over Time (DOT), both mechanics will help give a clear progression of battle and also provide flexibility for different types of tactics. Begin by taking out turrets, then let DOT whittle enemy health away. Or try something new? It’s up to you!

As the leaves change colour… ok, enough of that. The Adder ushers in the beginning of Fall’s Light Vehicle season, so expect a variety of quick moving new additions to your platoon – with all the customization you saw in this summer’s Heavy Vehicle offerings.

That wraps up this installation of the Design Diary series, thank you for playing War Commander: Rogue Assault! Are you as excited for the Adder as we are? Let us know your thoughts on our official Discord server. 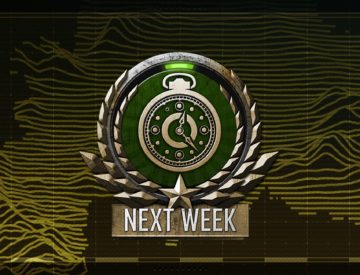 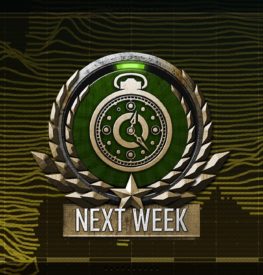