COMING UP IN DECEMBER

November is coming to a close and it’s time to take a look at what’s coming up in the month of December – including the continuation of the Heavy Vehicle season, the arrival of the Artemis Unit, the Mega Juggernaut, and the December Base Upgrades bundle. Read the full details below!

The December Feature Event, Red Snow, is live on December 19th and ramps up the Heavy Vehicle Season by introducing both the Artemis and Mega Juggernaut! Commanders joining in on the action will notice new level 50, 55, 60 maps. These maps not only change up the scenery and layout but also feature heavy vehicles as their primary targets.

The ground beneath the enemy rumbles and cracks as not one but two new tanks hit the battlefield during RED SNOW.  The Artemis is the first of the two tanks being released and is the rightful successor to the Anti-Air S1 Pantsir.  The Artemis’ primary cannon only fires against airborne targets but it is equipped with secondary weaponry that packs a punch against infantry and buildings. The versatility of both the primary and secondary weapons is what sets the Artemis apart from the Pantsir. The second of the two tanks is the Juggernaught and as the newest Mega unit, it is confidently second to none. The Juggernaught strategically sits far from the action and bombards the enemy from an impressive range.  The main cannon boast high damage and a spread that levels the enemy’s base. Look out for more information on the Juggernaught in the weeks to come! 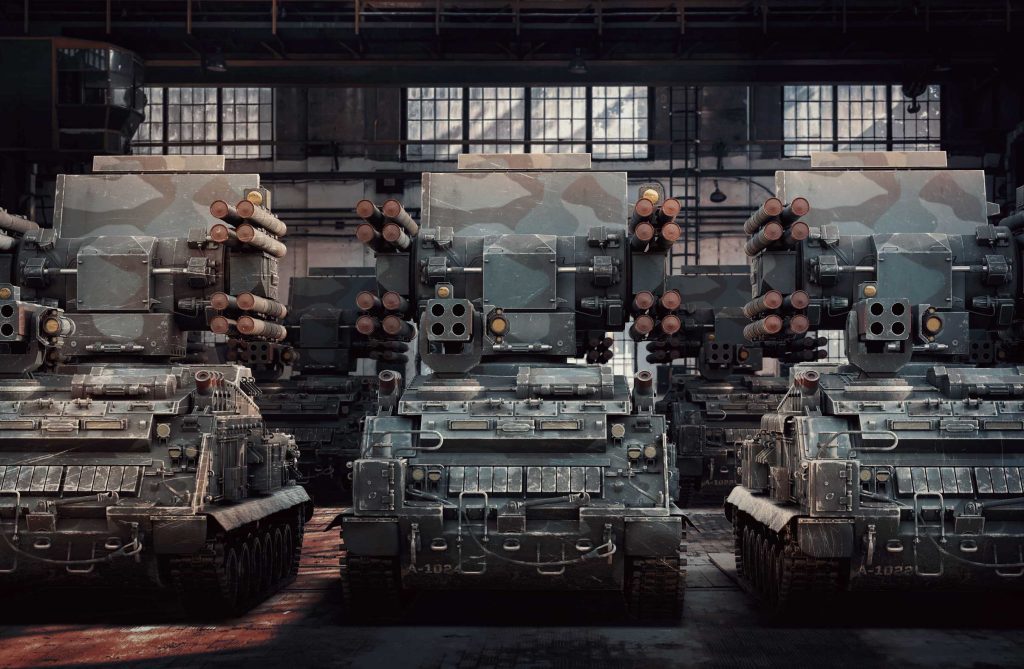 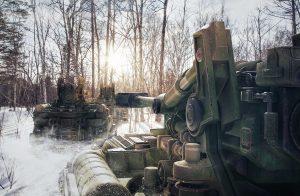 A blizzard is ripping through the wasteland. To make sure we can weather the storm, attack Grim Winter mission targets and use the points earned to unlock discounted resources and upgrade components. Expect a full briefing of the Grim Winter in the coming weeks.

On December 16th, as part of the 3.21 update, another base upgrade pack becomes available. This installment allows players to upgrade turrets & platforms. These are the expected base upgrades:

As always, Commanders, thanks for playing Rogue Assault. Prepare for an action-packed thrill ride in December! 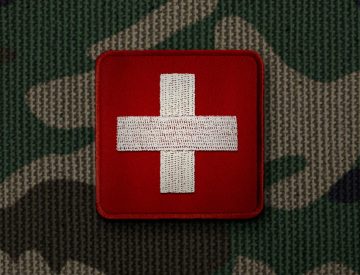 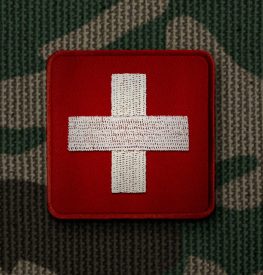