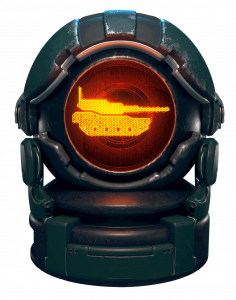 Players in the Beginner, Mid, and Vet tiers can choose from a selection of the best Heavy Vehicle blueprints in Rogue Assault. These units can be used to soak up oncoming fire or shell enemies from long-range. They’re slow-moving, but devastating.

Players in the Elite tier can pick up the MASTIFF, a new tier of battle tank that provides an upgrade in performance over units like the Leopard, and can inflict Stun on Infantry and Light Vehicles with its I87 Concussion GL. 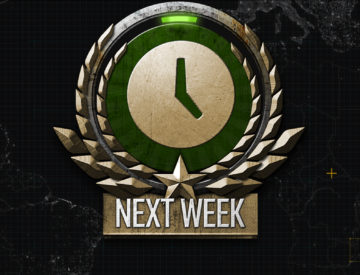 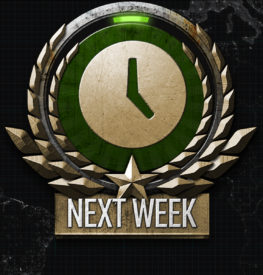