FROM THE DESK OF THE DOGMAN #2

The first steps in any game system have to be introducing the rules. So we’ve decided that the changes to the World Map will start with CP’s, where the most rules live and breathe. The Zone Areas that are contestable won’t change, but we’re going to remove Control Points and implement a new ruleset for taking these contestable Zone Areas.

How does that work Dogman?

These are our first steps, and the Rogue Assault engineers are already hard at work. We’re hopeful that, while these changes may take some time to adjust to, they’ll provide more vibrant and dynamic gameplay between alliances in the War Zones.

Stay tuned to the newsfeed for the next update on the project. Good luck out there! 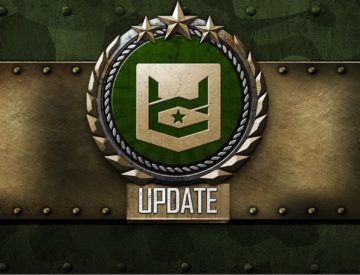 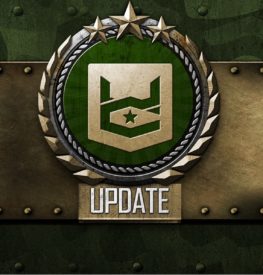