La Muerte reinforcements have arrived in full, and the mountain passes echo with the violent hum of helicopter blades. The terrifying General Flaco has set to reducing all villages nestled in the foot of these mountains to ash, leaving no survivors.

Command orders the launch of a full aerial assault in retaliation. However, La Muerte may be goading us into a trap. There may be something else they’re after.

Claim enough Super Hind Unit Blueprints and your entire alliance will receive the countermeasures defense item of the Super Hind for free.

Players who rank on the event leaderboard will be granted Prestige Currency as a reward for their rank. 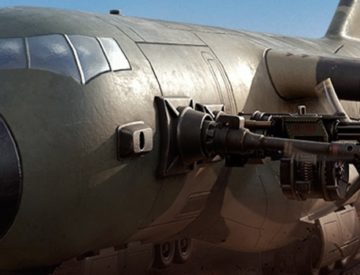 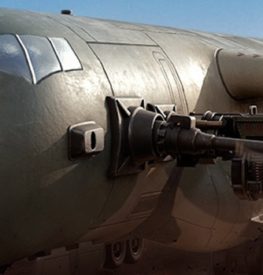